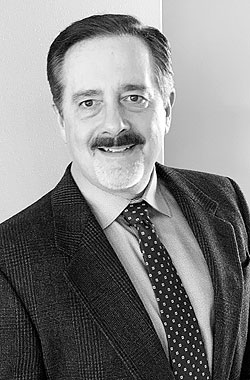 Prior to joining CAI Development, Mr. Allen ran a western United States development company that developed and renovated over 2,000,000 square feet of commercial properties throughout the United States, including retail, office and industrial. He specializes in single tenant and large multi-phased developments. He has successfully negotiated leases with many of the fortune 500 tenants, including Hewlett Packard, Wells Fargo, Bank of America, AT&T, AutoZone and the federal Government.

He has successfully negotiated, over $200,000,000 million in construction and mezzanine debt with several of the country’s largest financial institutions.

Cai Investments finances, develops, and manages properties across key markets in the United States. We are a fully integrated company with approximately 20 employees, managing the entire real estate development process.