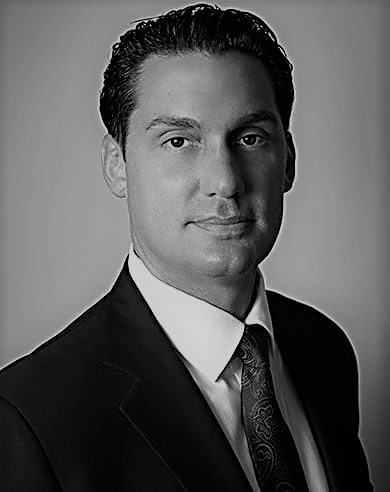 Marc Anthony Saggese is the founder of the Law Offices of Saggese & Associates and began practicing law in Las Vegas in 1999. He has a Bachelor of Arts degree in Political Science from the State University of New York where he graduated with honors. He earned his Juris Doctor degree from the Catholic University of America, Columbus School of Law, in Washington, DC in 1999.

Marc was admitted to the Judge Advocate General’s Corps in 2000 where he served as a Captain in the United States Army, undertaking litigation work for the Department of Justice.

Marc has worked on many projects with Christopher Beavor since 2003 and has extensive knowledge of Sponsors organization and complex transaction structuring.

Cai Investments finances, develops, and manages properties across key markets in the United States. We are a fully integrated company with approximately 20 employees, managing the entire real estate development process.