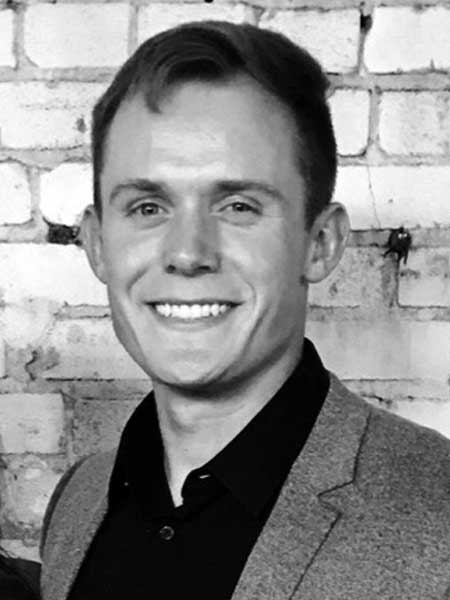 Zachary Beavor graduated from the United States Military Academy at West Point in the top 5% of his class with a Bachelor of Science in Engineering Management. Zachary commissioned as an Engineer Officer in the United States Army where he serves in the 101st Airborne Division. During Zachary’s time at the academy, he served as a Company Commander, where he managed a team of 120 cadets. His superior leadership skills brought the group success as they earned Best Company in the entire Corps of Cadets. Zachary also served as a Regimental Adjutant, where he was responsible for and coordinated all personnel services for over 1,200 cadets. On top of Zachary’s management positions, he set world records in skydiving as a member of the West Point Parachute Team.