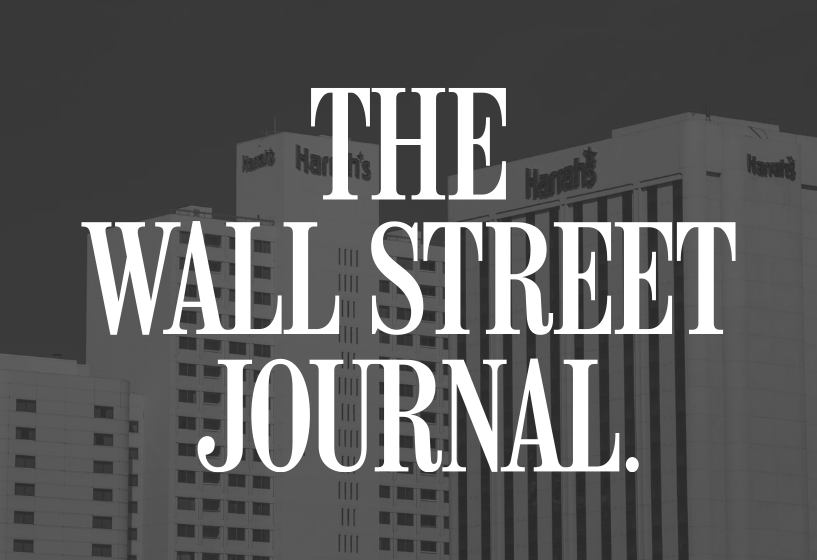 Harrah’s Reno Hotel and Casino will close after Caesars Entertainment Corp. CZR +1.18% said it agreed to sell the property for $50 million to a real-estate developer, which will turn it into a nongambling resort. The change of business plan highlights the growing challenges facing traditional gambling operators.

The 82-year-old Reno, Nev., casino launched the Harrah’s brand, and 17 casinos in the U.S. now operate under the name. Caesars and VICI Properties Inc., a real-estate investment trust spun off from Caesars in 2017, agreed to sell the property to CAI Investments, a Las Vegas-based developer.

With consumers less interested in traditional casino gambling, operators have been forced to invest in different business segments, such as entertainment, meetings, conventions and expanded sports betting. Reno casinos took in $628 million for the 12-month period that ended November 2019, compared with $859 million in the 2000 calendar year, according to the Nevada Gaming Control Board.

CAI has plans for a hotel and mixed-use development that doesn’t include gambling, the company said. The sale proceeds will be divided 25% to Caesars and 75% to VICI Properties, which owns and leases the Harrah’s real estate back to Caesars. Casino operations will end in the second half of 2020.

Harrah’s Reno is one of the global casino operator’s smaller U.S. properties, with about 40,000 square feet, 610 slot machines, 30 table games and a 930-room hotel, according to the company’s most recent annual report.

Caesars Entertainment is on track for an $8.58 billion acquisition by Reno-based Eldorado Resorts Inc., a deal that is expected to close in the first half of this year. Eldorado Resorts Chief Executive Tom Reeg has said the company will consider the sale of a Las Vegas Strip casino after finishing the acquisition. Caesars Palace, Harrah’s and Planet Hollywood are among several Strip properties owned by Caesars Entertainment.