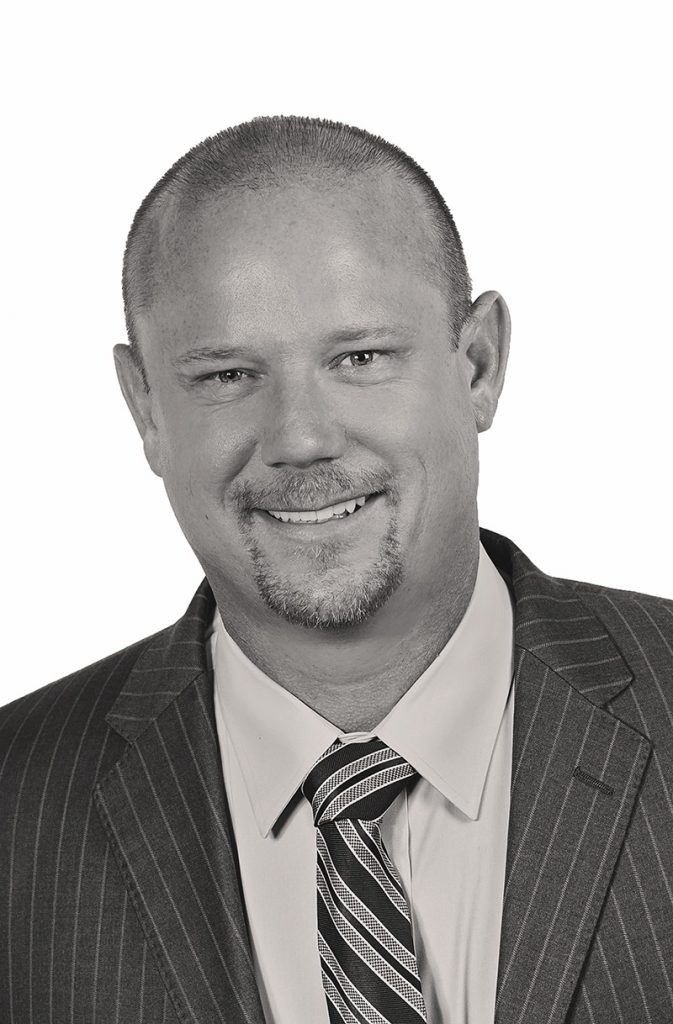 Christopher Beavor is the CEO and founder of CAI Investments, LLC (“CAI”). Mr. Beavor founded CAI Investments, LLC in 2011. Mr. Beavor began his career in real estate as an agent over 23 years ago, becoming one of the top agents in Las Vegas, NV. He later opened his own brokerage and mortgage company and sold the latter at the peak of the mortgage market in 2006. During this time, he developed relationships with leaders in the retail and hospitality industries due to his involvement in developments such as the Luxor and Mandalay Bay in Las Vegas, NV; Always try to enumerate to build credibility: 72-unit luxury condominium project called the Ski Lofts in Brian Head, UT; the 300-plus acre 4-star Sheraton Bay Point Resort in Panama City, FL; and Caroline’s Court in Las Vegas. In addition, Mr. Beavor has acquired, by way of CAI a portfolio of NNN-leased DSTs located throughout the United States and in various industries to add diversification of assets to its current holdings. Mr. Beavor has crafted a network of relationships with real estate investors, sellers and brokers, allowing him (as the Sponsor) to acquire and complete over thousands of real estate transactions over the past 10 years under the Sponsor umbrella. Having handled thousands of completed real estate transactions over the course of the past decade, Mr. Beavor has been an advisor and operating partner in the identification, acquisition, repositioning and managing of real estate assets and properties for numerous companies, including Fannie Mae, Archbay Capital, Freddie Mac, and GTIS Partners. Mr. Beavor has developed over hundreds of millions of dollars in projects within the United States and Europe. He and his companies manage over 1,000 real estate assets for hundreds of clients, ranging from large NYC based institutional investments funds to high-net-worth family offices and individuals.

CAI Investments, LLC, is a vertically integrated real estate development company headquartered in Las Vegas, NV, the hotel capital of the world. Since its formation, CAI has financed, developed, and managed commercial properties in key markets across the United States. Its primary focus is to find quality assets in desirable locations while working with national brands such as Marriott, Westin, Del Taco, Walgreens, Starbucks, etc. to add value to its clients. . CAI’s mission statement is “Developing Trust Through Transparency and Vision.”

Some of CAI’s current projects include the re-development of the former Harrah’s Casino in Reno, NV; the adaptive re-use of a 1.6 million sq. ft. industrial-office complex, the former headquarters of Motorola, situated in Harvard, IL.; and various smaller developments in the western United States. Mr. Beavor has developed: an Opportunity Zone project in Reno, NV anchored by a Kimpton hotel with attached office space and high-rise turn-key condos; and a Delta by Marriott 280 +/- room non-smoking, non-gaming hotel across from the Las Vegas Strip.