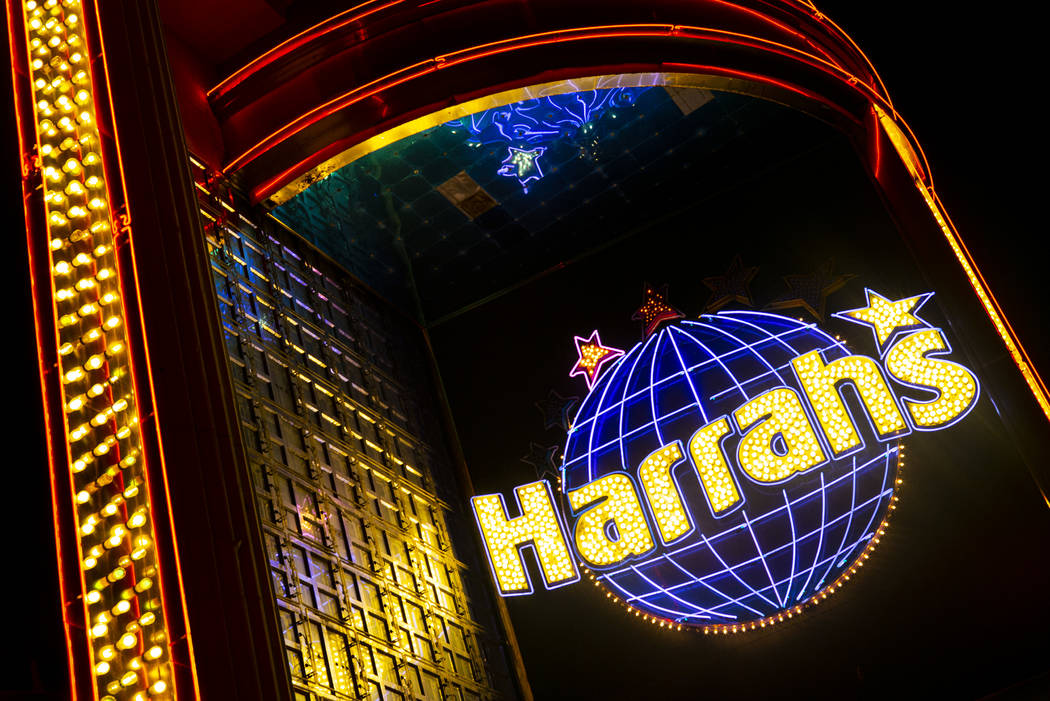 The original Harrah’s casino in downtown Reno is trading its slot machines and tables games for market-rate apartments and office space.

Caesars Entertainment Corp. announced Wednesday that Harrah’s Reno is set to be sold to Las Vegas developer Chris Beavor, founder of CAI Investments, for $50 million. The sale comes as Caesars aims to complete its merger with Reno-based Eldorado Resorts within the first half of the year.

Beavor told the Review-Journal he plans to turn the property into a mixed-used project called Reno City Center that will combat Reno’s affordable housing shortage.

“As any city diversifies, the downtown is really the heart and soul of any city,” Beavor said. “We have to … give something the community needs.”

Gearing up for a merger

New York-based real estate trust VICI Properties has leased the 930-room property to Caesars since 2017. VICI is set to receive 75 percent of the sale’s proceeds, with the rest going to Caesars.

Caesars CEO Tony Rodio said in Wednesday’s news release that the company has worked with Beavor’s company on a closure plan that would allow the Harrah’s Reno staff “ample time” to secure their next jobs and would include priority consideration for openings at other Caesars properties in Nevada.

“Eldorado’s got such a strong presence in Reno, I can see the combined company not needing that asset,” said John Helderman of Helderman Business Management and Consulting.

Jefferies analyst David Katz said that Eldorado’s Reno properties were “stronger assets” and that the sale means the combined company won’t have to worry about over-exposure in the Reno market.

Katz said there could be additional “small” sales from Caesars in the coming months and larger divestitures in Las Vegas after the merger is finalized. He did not speculate which properties could be on the chopping block next.

Eldorado announced this week that it would sell the Eldorado Resort and Casino in Shreveport, Louisiana, easing any Federal Trade Commission concerns over a concentration of properties in the area as it gets ready to take over Caesars. Eldorado owns two other properties in the state with its namesake casino, and Caesars owns three Louisiana properties.

The Harrah’s brand got its start in Reno in 1937, when casino magnate William F. Harrah opened a bingo club in the city, according to the UNLV Center for Gaming Research.

But as the “Biggest Little City” sees dramatic growth with the entry of tech companies such as Tesla, its needs seem to be shifting from casinos to affordable apartment space.

Caesars is set to cease operations at the property during the second half of 2020, at which point the property would start renovations to become the Reno City Center. Beavor said he plans to have the property renovated and back on the market within 2½ years.

Beavor, who grew up in Reno and whose great-great-grandfather worked as a surveyor in the area in the 1800s, said he’s proud to be investing in the redevelopment of Reno.

He told the Review-Journal that the project would bring 500 to 530 market-rate apartments and up to 150,000 square feet of “much needed” office space to the downtown corridor. He plans to have the space bring in local grocers, restaurants, gyms, doggy day-care spaces and more.

Helderman believes Beavor and his company could dramatically change the property, which has shown wear and tear over the years.

“The property needs an investment, both from a hotel functionality and (food and beverage) standpoint and infrastructure standpoint,” he said. “It’s probably a good thing for the property to have a new owner.”

Helderman said a nongaming property makes perfect sense for Beavor’s company as the Reno area undergoes a period of growth and economic diversification. Additionally, it would be “a real undertaking” for Beavor to get a gaming license in Nevada.

Beavor also has plans for a nongaming hotel just blocks away on Court Street, which he said would “complement” the mixed-use development.

In Las Vegas, Beavor launched a mixed-use project next to the Palms a few years ago that is designed to feature a hotel, an upscale apartment complex by developer The Calida Group, and retail and restaurant space.

He held a ceremonial groundbreaking for the 284-room, Delta-branded hotel in June. At the time, his company said the nongaming property was expected to open in the fourth quarter of 2021.